I'll start out by saying that the Byron Bay area is by far my favorite part of Australia so far. My first time there will definitely not be my last... I'm going back someday soon, that's for sure. What an incredibly beautiful place! And the culture is so... Australian! At least how I pictured Australia to be: laid back, friendly, beachy, sunny... it's hard to describe really, but I knew from the first 30 seconds driving into town on the bus that this was exactly what I've been looking for!

As for the Blues Fest itself, what else can I say but INCREDIBLE. Music, bands, food, merchants, sun, happy people, music, music, music! 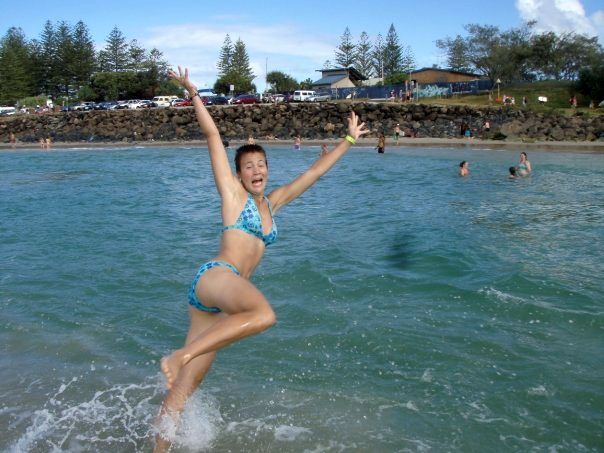 Here's some highlights of my weekend: 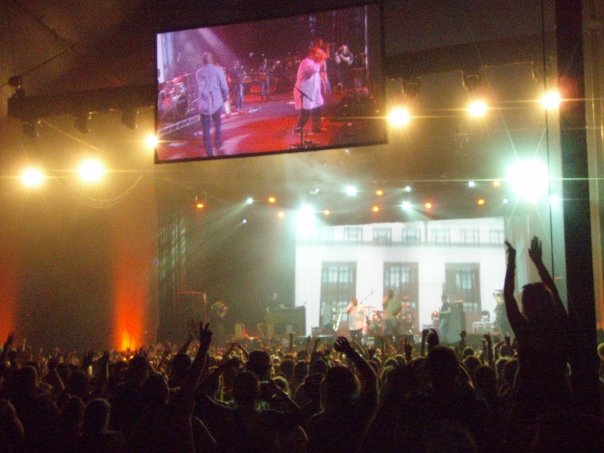 ...to give you a general idea of what I got to do for 5 days

All in all, an entirely successful weekend. I could talk for days about it, but I tried to keep this entry to bullet points. Truly truly great experience though.