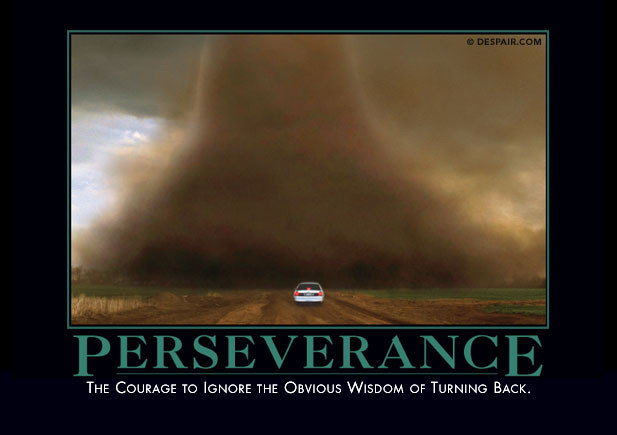 Last month I was supposed to drop out of the Ironman. But I thumbed my nose at the plan to DNF and then guess what happened at my next race?

The DNF gods went ahead and took the sacrifice I owed them.

July 9th was the Boulder Peak Olympic, a race with a long history of big time pro champions, and famous for its brutal climb up Olde Stage Road.

And I didn't finish it.

While perhaps an unremarkable turn of events in the world of competitive racing, this was unique for me, in that it was my first time.

I've completed more than 80 triathlons. If you add to that total all the 5ks, 10ks, half marathons, marathons, trail races, bike races, aquathons, etc - I've cruised through that glorious finish arch (or over that chalk line on the pavement) well over 200 times.

If you add to that total all the times I've climbed up on the starting blocks at a swim meet and reliably completed the 50, 100, 200, 1500 yard race ... OK maybe swim meets don't really count, because who DNFs a race that's only a minute long? (I mean, besides Mateo, the hero of the Ygnacio Valley High School swim team, who, on the historic day the phrase "WTF?!" was invented, swam 75 yards of a 100 yard race, and just got out at the other end of the pool. Something I've never seen happen before or since).

My point is, for over two decades, I've had a 100% success rate when it comes to finishing races. I'm obsessed with the irresistible pull of the finish line, perhaps to a fault.

I had observed a long time ago, with some bewilderment, that pros had an unusually high rate of DNF, despite their obviously superior level of capability. Was it vanity? "If I'm not the winner, I don't want to play!" Was it decadence? "Races? I've got a million of them, who cares?" Or were they perhaps going so insanely hard that they reached that point where limbs start flying off their bodies and they lay broken on the side of the road while age groupers trotted past?

I simply couldn't conceive of what possible reason there would be for surrender.

(I'm sure there's a lot to unpack there, because this mentality doesn't stop at racing for me ... )

It seemed I was incapable of separating the concepts of "unfinished" and "failure."

In light of this, Sunday's race was a major breakthrough for me.

I was well prepared and appropriately pumped for the Boulder Peak. Even with half the population of Boulder badasses out on pregnancy leave, the roster had still filled out with some top names. Kaisa Sali had gone 5th at Kona last year. Paula Findlay was a 2012 Olympian. Alicia Kaye was a name I remember from the magazines back when I was still racing on an aluminum commuter bike. I wasn't going to be able to fight them for the podium, but I hoped that in the presence of greatness, I could perform to the best of my abilities and show some definite improvements in my own racing.

As the sun rose over the Boulder Reservoir, we lined up on the beach: eleven strong, confident women. There was some sort of glitch with the playing of the National Anthem, and while we waited in the awkward silence, Paula filled in with her national anthem, "O, Canadaaa! ... " Haha, nice cover. She seems fun, I'd totally hang out with her. (But I guess I'd have to catch her first).