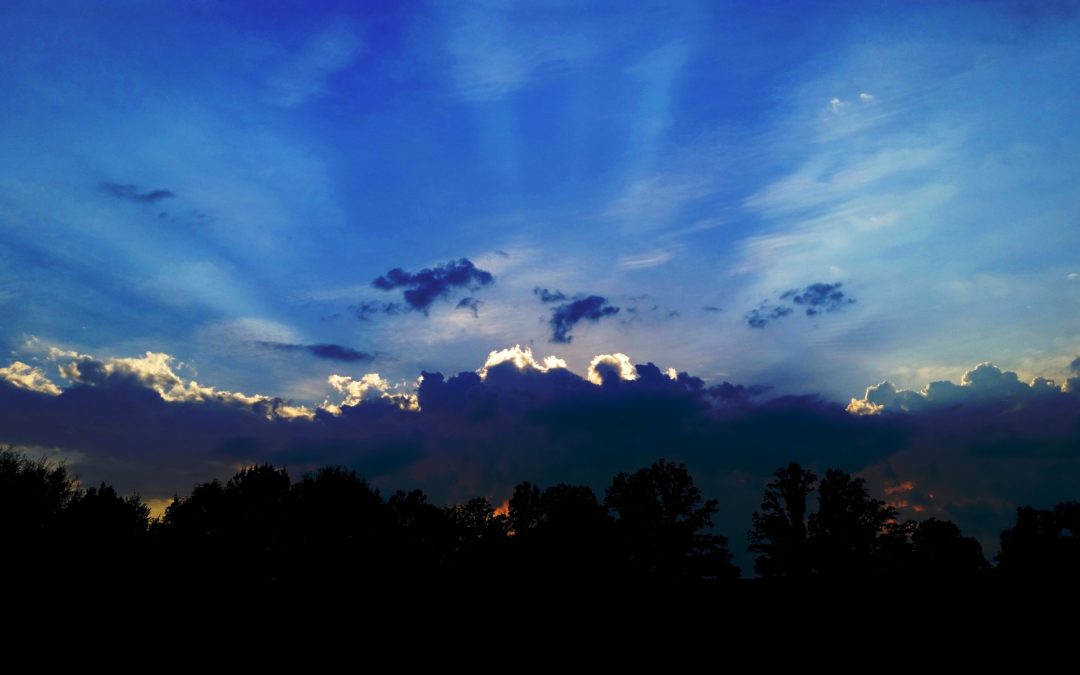 It's been a rough season this year, beginning with a minor fracture in my foot, which caused me to back out of the South Bay Duathlon. By the time Wildflower rolled around, I was running again, but at a greatly reduced volume, which turned out not to matter when I found out our apartment lease terminated on race day. Instead of toughing out the hot dry hills of the Long Course, I spent my day heaving boxes and furniture; nearly as brutal, but with no finisher's medal at the end. Morgan Hill Sprint in May ended up being the official opener of my race season, pretty late by California standards.

And then 6 days before the race, I had a bike crash ... on the Morgan Hill course.

I've had my share of topples, but this was my first high speed wipeout, and it felt like the ultimate betrayal to have my bike suddenly misbehave and cast me off so swiftly. I was fortunate that both my bike and I survived intact, if a little banged up, but our relationship suffered a major blow.

Stubborn as I am, I decided to race Morgan Hill anyways, and I quickly found that I had a new monkey on my back. I was now mistrustful of my bike, despite all our wonderful years and miles together. I wobbled uncertainly through each turn and when I returned to THE dreaded corner, which happened to be on a nice downgrade, my brakes screamed out in terror well in advance of the intersection. Since I don't typically use my brakes, the sound was unfamiliar to me, and sent me into a panic. I took the corner wide and slow, wobbling and screeching the whole way, nearly coming to a complete stop at the shoulder on the wrong side of the road, beyond the cones marking the course. I gave a sheepish nod to the police officers guarding the course, "It's my first time."

Mercifully, my bike did not dump me off at any point in the 16 mile ride, and I still managed to come away with a podium finish and a strengthened resolve to search for my lost cycling confidence.

The following weekend I headed out to the east coast for Jerseyman. The 2 loop bike course featured a series of climbs affectionately termed Papa Bear, Mama Bear and Baby Bear. And where there are climbs, there are descents. I was warned ahead of time about one particular sharp turn at the bottom of one of the steepest hills. The race director had placed a wall of hay bales at the corner to cushion the blow for anyone who failed to make the turn. I went out to practice this section of the course the day before the race, and on my first attempt, I not only missed the turn, I rocketed past it at over 30mph, brakes squealing all the while, until I finally managed to come to a stop a quarter mile down the road. I practiced again and again until I had the timing and speed just right.