Main   Blog   Dan   Lucy   Kimberly   Nik   Whitney   Videos   Tutorials
Welcome to the Homepage of the Goodell Family
Okay, let's see what we can do with this thing ...
(reload page for new photos) Whitney, 2011
Peeking into tide pools and seeking hidden treasures on the coast of Ecuador.
POPULAR LINKS:

"Words At Your Service"
Personalized Poems by Lucy

"Inside the Dell Utility Partition"

"Inside the Dell PC Restore Partition" 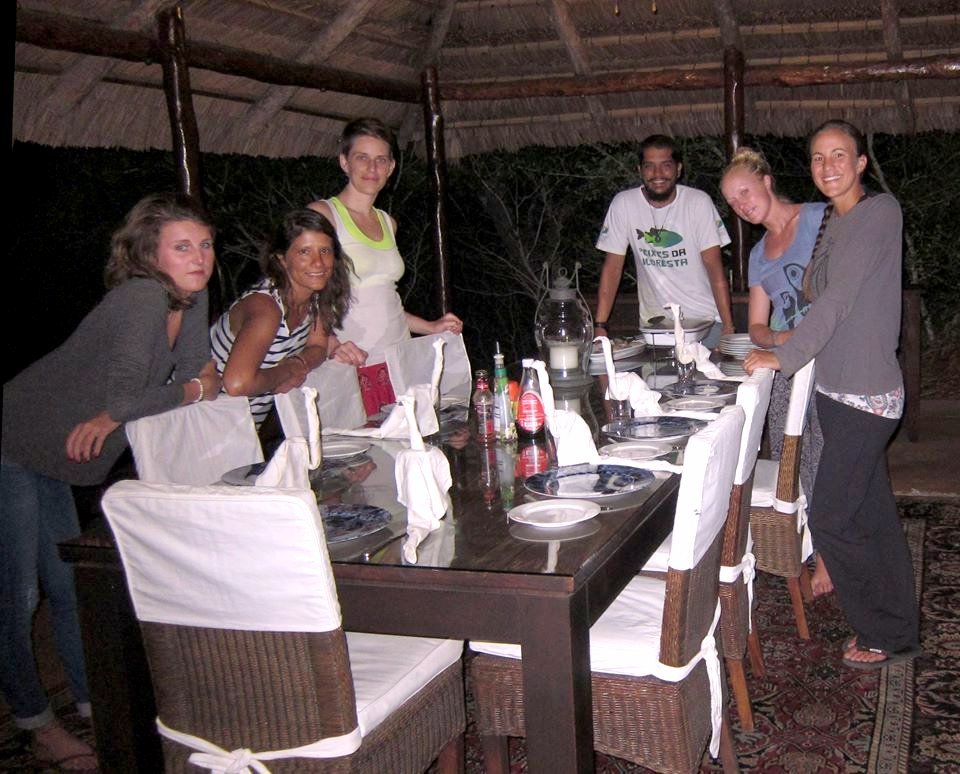 Eclipse!!
The Great Solar Eclipse of 2017 crossed the continent, from Oregon to South Carolina, and gave millions of people the chance to witness one of the most awe-inspiring events in the natural world.

Posted by Dan 08/29/2017, revised 09/06/2017
More stories...
(Our kids have grown and are no longer posting blog stories here. Below are some highlights from past posts.)
This Seems Like a lot of Work for a Free Banana 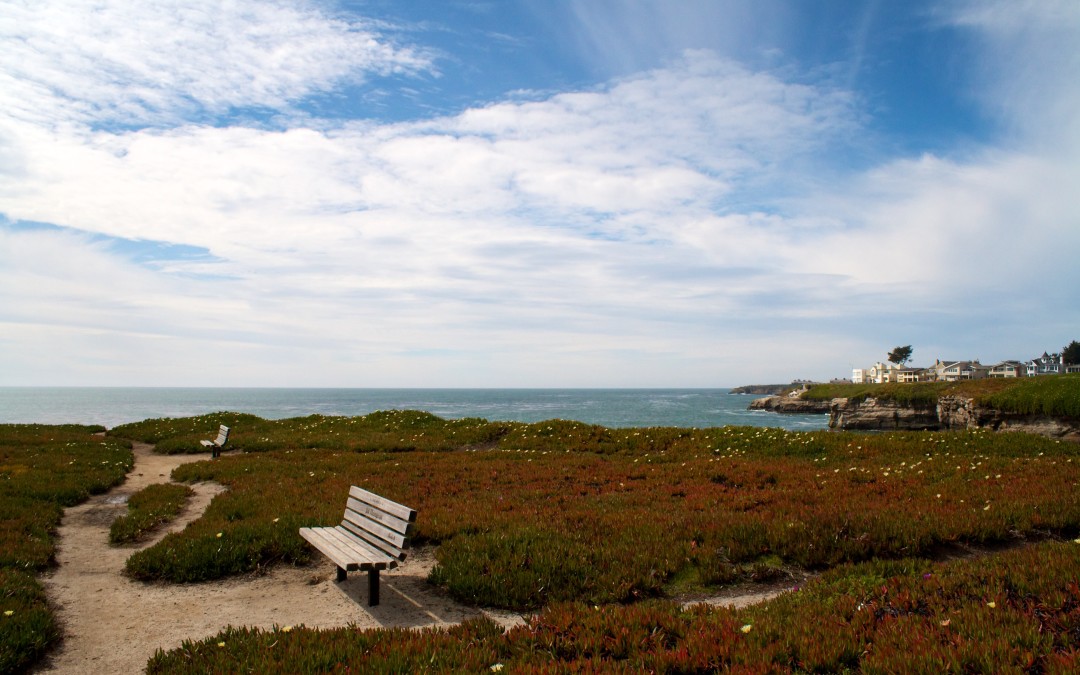 It's been awhile since I've done an ocean swim, and I'm gearing up for IM Santa Cruz 70.3 in September, so Tri Santa Cruz International seemed like a good warmup.

The swim start was located just to the right of the boardwalk and the pier, and though many people had commented that the water was unusually warm and calm (relatively speaking), it was a bit of an adjustment from the comfortable pools and lakes I've been in all summer. Water temp was in the low 60s but I was immediately struck by how cold it was on my face. Eeee! How do the surfers stand it? I needed a little extra time in the water to warm up, which turned out to be fine since the race start was delayed.

This race had an interesting approach to the wave start times. There were just three waves and participants seeded themselves. Wave 1 was for those who would swim 1500 meters in under 24 minutes. Wave 2 was for 24-30 minute swimmers. And Wave 3 was for the over 30 minute swimmers. This would make for a much cleaner start with people being matched by pace, but since the course was two loops, it was still likely to get crowded on Loop #2. When I registered online, I hadn't yet achieved my 23 minute swim PR, and so I figured I was right on the cusp of Waves 1 and 2. I thought about some of my previous ocean swims, many of which didn't go so well, and decided Wave 2 would be most realistic for this race.

As we lined up on the beach, I realized that without all the sub-24 swimmers in my wave, I was likely to be in the unfamiliar position of leading the swim. On the one hand this is great since it means a clear and unobstructed path, but I've become so accustomed to following feet in the water, it was a little disconcerting to have three of the front four guys fall away within the first few minutes of the swim. Wave 1 had a five minute head start on us, so they were no longer in view, and soon there was only a single set of splashing feet a half a dozen yards ahead of me, and no one else to be seen. The course had just two turns, but for some reason, I had trouble keeping count. Alone out there in the morning grayness, I began to second guess myself. Had I turned around two buoys already or just one? Did I miss one? I couldn't remember. Meanwhile the gently rocking ocean water and the aggressively salty flavor in my mouth were starting to make me feel just slightly nauseous. After what seemed like an eternity, I emerged on the beach to run around the beach buoy and return to the water for Lap #2. I glanced at my watch as I ran, and between blurry droplets, I made out what appeared to say 16:30. WHAT?! I was certain I had held a good line out there. And I was certain no one had passed me. Somehow I was headed for a 30+ swim, yet I was at the front of my 24-30 wave? None of us would even come close to the 30 minute mark, I was leading our entire wave to failure! I tried, but couldn't persuade myself to believe that perhaps the second lap would somehow be shorter than the first, so I resolved the issue by convincing myself that I must have just read my watch wrong. But sure enough, when I emerged from Lap #2 and headed toward transition, my watch definitely said 33 minutes. Argh! Why do I suck so bad at ocean swimming?!

(Post race I found out that the reason for the horrendously slow swim times was a mismeasure of the course. The race officials later claimed it was 1800 meters instead of 1500, but I also heard rumors it ended up being 1.3 miles, which is nearly 2100 meters! Oops)

Well, fortunately the swim was over and I had nowhere to go but up, starting with the long run to transition. I had stashed a pair of shoes (legit running shoes, with speed laces, none of this flip flop business for me) near the beach and leveraged my run speed on that T1 run to pass a lot of Wave 1 folks.

Posted by Kimberly 09/01/2015
More stories...
30 Day Visa
It was immediately apparent that the $25 30 day visa in Indonesia was not long enough so we made an executive decision to stay for 31 days for a mere $20 extra. While in Sumatra we took a night boat to the remote Mentawai Islands south of Padang. There we stayed with a local Mentawai family and enjoyed jungle trekking and experienced traditional Mentawai medicine man rituals. It became apparent why all the medicine men are all so thin and wiry; the rituals go through the night and involve singing, chanting and dancing until you collapse from exhaustion. Then you repeat. 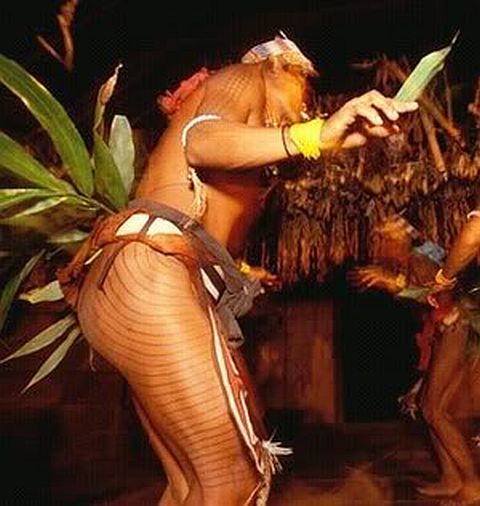 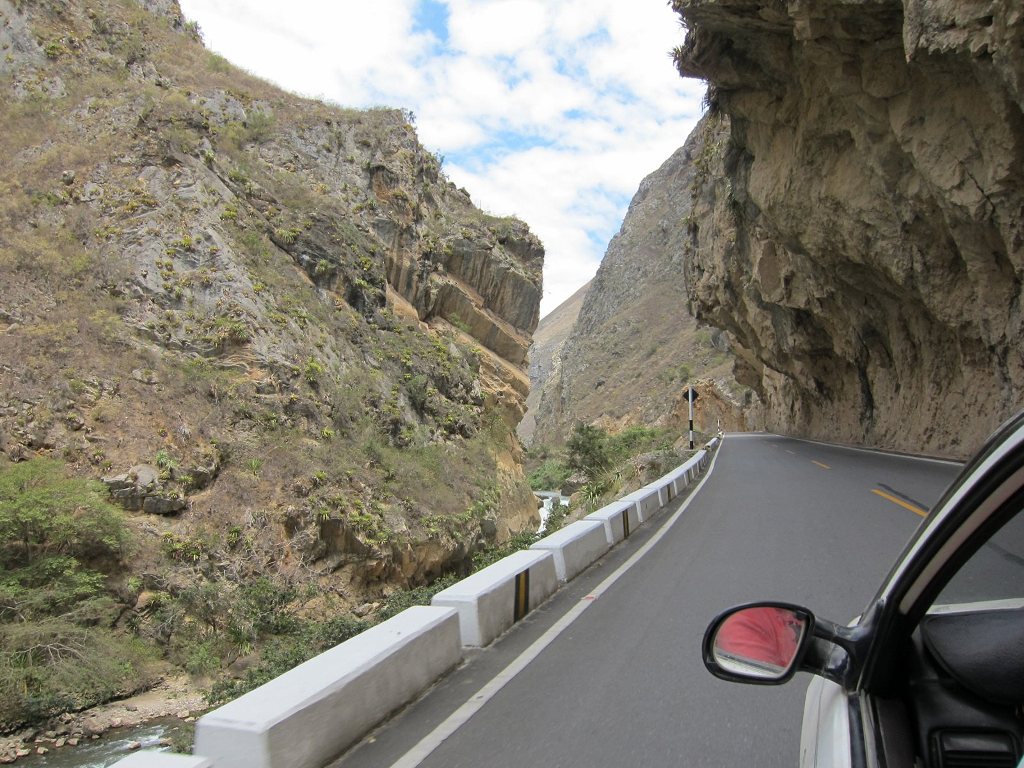 Crossing into the beautifully distinct landscape of northern Peru

I'm in Peru! Over the past 2 days, I've been making my way from Vilcabamba, Ecuador across the border and through northern Peru. It required a lot of vehicle changes, but the whole way has been absolutely beautiful with some views that people elsewhere pay lots of money on special tours just to see. The border crossing was probably the most tranquil crossing I've ever done. It's a new crossing, only opened a few years ago, and the roads to and from are very lightly traveled. I haven't seen another gringo since Vilcabamba (aside from the Aussie muchacha I'm traveling with at the moment). I'll spend 2 days here in the town of Chachapoyas, enjoying the culture and scenery around here, and then keep heading south. 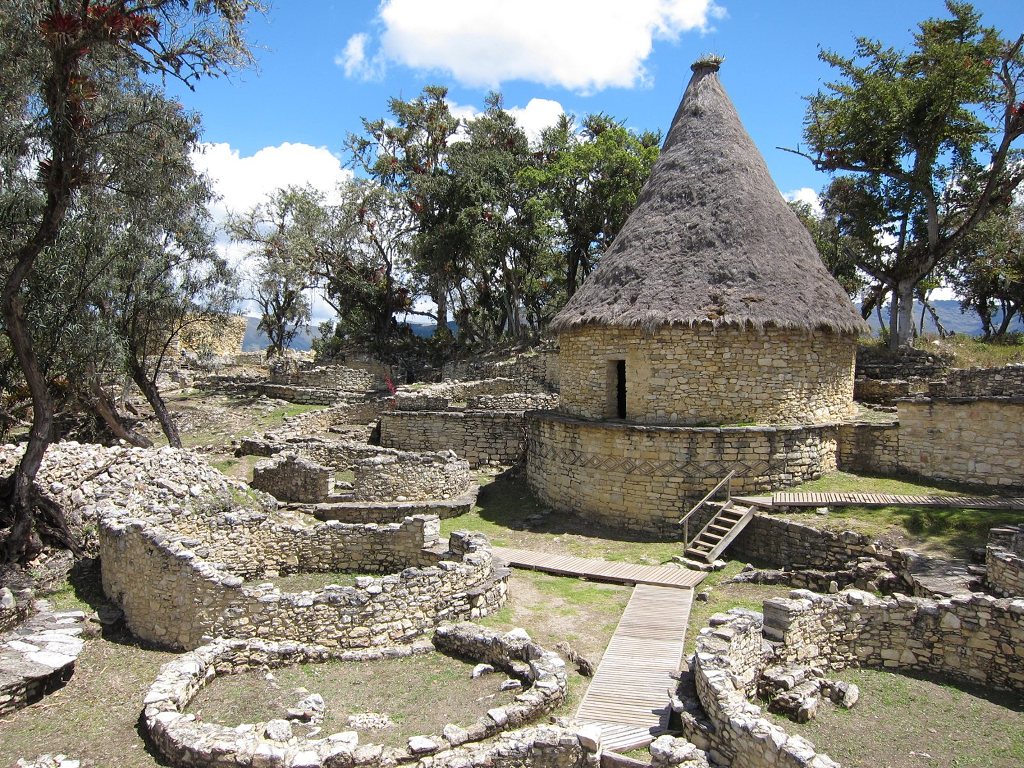 Ancient ruins of the Chachapoyas, or "Cloud People", in Kuelap

I'm heading fairly quickly to the south, where my main priority spots are. Then I can stop at secondary places on the way back according to time left. So this weekend, I bus it to Lima (22 hours!), and then shortly after (maybe one or two days), continue on to Arequipa and canyon country in the south, where I plan to do some awesome treks and hopefully meet up with a friend.