Anyway, yeah. Here's a summary of what my minutes were meant to be spent on:

All in all, it's a glorious life. A girl can get used to this. 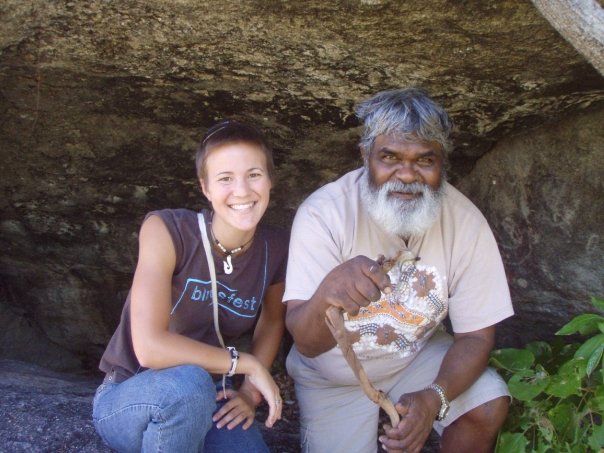 Me with Rusty, a local Aboriginal elder. I would love to have 5% of the knowledge that he has about the land!